Kevin Darnell Hart or Kevin Hart is an ordinary man who starts his career life by comedy competitions at club and now wins people heart with its popular collection of movies and superb stand-up comedy albums.

He is among the most influential person of the world who continuously growing its career as a stand-up comedian, actor, and producer. He began his acting career in 2002 with the movie “Paper Soldiers” and now his name is the list of best actor in Hollywood industry.

The movie shows the interesting story of Max and his friends, who are leaving a secret or mysterious life after their owners leave them for work or school every day.

Night School is an interesting teen drama about the group of school dropouts. The movie shows Kelvin hart as Teddy who drops his education due to some crucial test. But later on, the situation gets changed and he with other college dropouts forced to take admission in night school with the hope that they all clear the GED exam and finish their high school education.

Based on the 1981 children’s book of the same name written by Chris Van Allsburg, Jumanji: Welcome to the Jungle is the third popular movie of Jumanji Franchise. The next sequel of this adventure series “Jumanji: The Next Level” is expected to release on December 13, 2019.

The fantasy comedy movie shows a group of four teenagers who are transported to the video game version of Jumanji and play the role of the character chosen by them. To go back home, they have to beat the game.

A 3D animated superhero comedy movie focus on two elementary school students or biggest pranksters, George and Harold. They hypnotize Mr. Krupp, who is a mean-spirited principal of their school, into thinking he is a superhero named Captain Underpants and who fight against crime by wearing underwear and a cap.

2016, American action-comedy film “Central Intelligence” is directed by Rawson Marshall Thurber. The movie focus on two old high school friends, Kevin Hart and Dwayne Johnson who go on the run out of them, one join the CIA to save the world from the terrorist who has the intention to sell the satellite codes.

Kevin Hart another crime-comedy drama “Get Hard” shows the story of a millionaire stock trader, James King (Will Ferrell), who does fraud with the people and send behind bars for 10 years. To prepare himself for the jail, he hires Darnell Lewis (Kevin Hart), a car wash attendant.

About Last Night is a romantic comedy that is based on David Mamet 1974 play name “Sexual Perversity in Chicago” and 1986 movie of the same name.

The movie shows the journey of two couples from the bar to the bedroom and eventually put to the test in the real world.

The movie center around a high school security guard (Kevin Hart) who wants to prove his girlfriend’s brother (James Payton) that is capable enough to marry his sister. To give a chance to prove, James, a police officer takes Ben on a ride-along to catch a Serbian smuggler’s boss.

An American romantic comedy movie focuses on a New York Comedian and film star Andre Allen. The movie story shows a comedian who tries to make it a serious actor when his reality television Fiancée told him to announce their wedding on her television show.

Grudge Match is an interesting Kevin Hart sports comedy movie about a pair of aging boxing rivals who decides to play a match after third years of their last match. The movie is directed by Peter Segal and written by Tim Kelleher and Rodney Rothman.

Kevin Hart: Let Me Explain is a comedy documentary directed by Leslie Small and Tim Story. The movie show the sold out performance of Kevin Hart at Madison Square Garden, where he delivers things from his 2012 “Let me Explain” concert tour.

Another romantic –comedy movies based on Steve Harvey’s 2009 book “Act like a Lady, Think like a Man.

The movie shows four gentlemen who decide to turn the table to their wives when they come to know that their women are using Harvey’s relationship advice against them.

African American romantic comedy movie 35 and Ticking release in theatres on May 20, 2011. The movie was directed and written by Russ Parr.

It shows the story four friends (Victoria, Zenobia, Clevon and Phill) who are above 30 and struggling to find out love and marriage that are dreamed off.

Kevin Hart, 2011 comedy movie “Let Go” focus on the interlocking life of Walter Dishman, a bored parole officer who is struggling between his married life and three eccentric ex-convicts who placed recently under his supervision.

The Last Stand is an interesting story of four very different people who attempt success by performing in Los Angeles until life become too difficult to handle.

Coincidently all four of them meet in a Hollywood comedy club “The Last Stand” and while waiting for their sets they start talking to each other and become very good friends who help each other in handling the pressure of life and the industry.

Kevin Hart American comedy movie “In the Mix” was premiered on November 23, 2005. It is directed by Ron Underwood.

The interesting movie shows the story of a successful DJ who manages to save the life of a powerful mobster one night. To repay him, the mobster gives a task to protect his daughter.

Paper Soldiers is a Kevin Hart movie that shows him as Shawn, a rookie thief who does small thieve type job like housebreaking. He soon finds himself stuck between his angry girl-friend, his criminal friends and a neighborhood sociopath with a hair-trigger temper.

Game of Thrones Vs Vikings: Which popular series you watch first?

House of the Dragon: Game of Thrones prequel coming on HBO

The Good Place: What exciting this new comedy season of NBC Series brings for its fans?

Netflix new “Game of Thrones”: The Witcher Cast, Release Date, and Everything 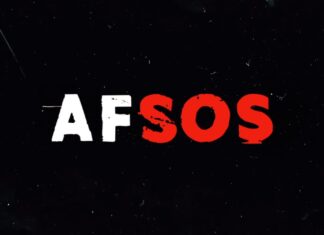 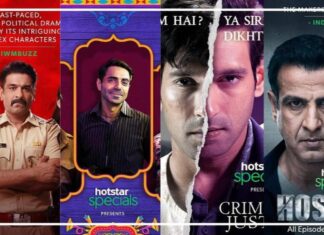 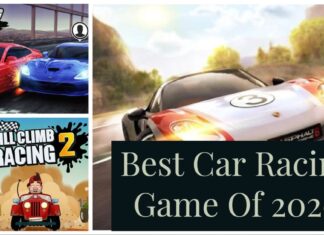 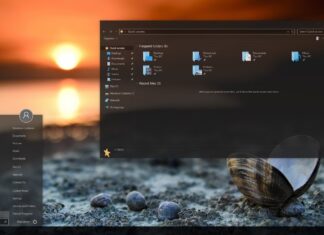 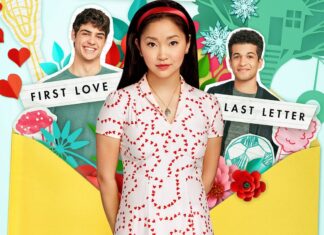 Shikha Gupta - February 14, 2020
0
Valentine's Day is special for all and people celebrate this day by gifting chocolates, teddies and various other things to their loved ones. Netflix also making your day more special with a...
Read more
© Hard2know.com
MORE STORIES